Marc R. Toglia, MD, FACOG is Chief of Female Pelvic Medicine and Reconstructive Surgery for the Main Line Health System in suburban Philadelphia. He holds the position of Associate Professor of Obstetrics and Gynecology at Thomas Jefferson School of Medicine and is Associate Clinical Professor at the Lankenau Institute of Medical Research (LIMR).

In 2013, Dr. Toglia became one of the first physicians in the United States to receive board certification in the new sub specialty of Female Pelvic Medicine and Reconstructive Pelvic Surgery. Dr. Toglia is an internationally recognized expert in the field of Urogynecology. He has authored numerous medical textbook chapters and is co-author of the textbook Office Urogynecology. He has published scholarly articles in many journals including the New England Journal of Medicine, American Journal of Obstetrics and Gynecology, Obstetrics and Gynecology, International Urogynecology Journal and Female Pelvic Medicine and Reconstructive Surgery. Dr. Toglia is currently a section editor of the journal Female Pelvic Medicine and Reconstructive Surgery and serves on the Board of Directors of the International Urogynecology Journal. He has served on the Board of both the Society of Gynecologic Surgeons and the American Urogynecologic Society Foundation.

Dr Toglia has been recognized as a Top Doctor, both regionally and nationally, in the field of Female Pelvic Medicine over the past two decades. He has been listed as a Top Doctor by Main Line Today Magazine beginning in 2000, and by Philadelphia Magazine every year since 2005. Nationally, he has been recognized by Castle Connelly Medical Ltd (2005-2013) and as a “Top Doctor in America” by U.S. News and World report from 2011 -21018. 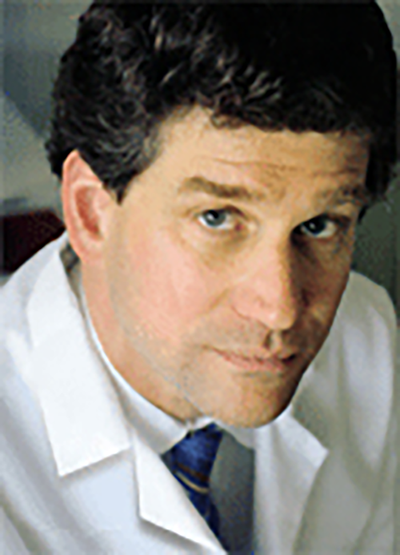 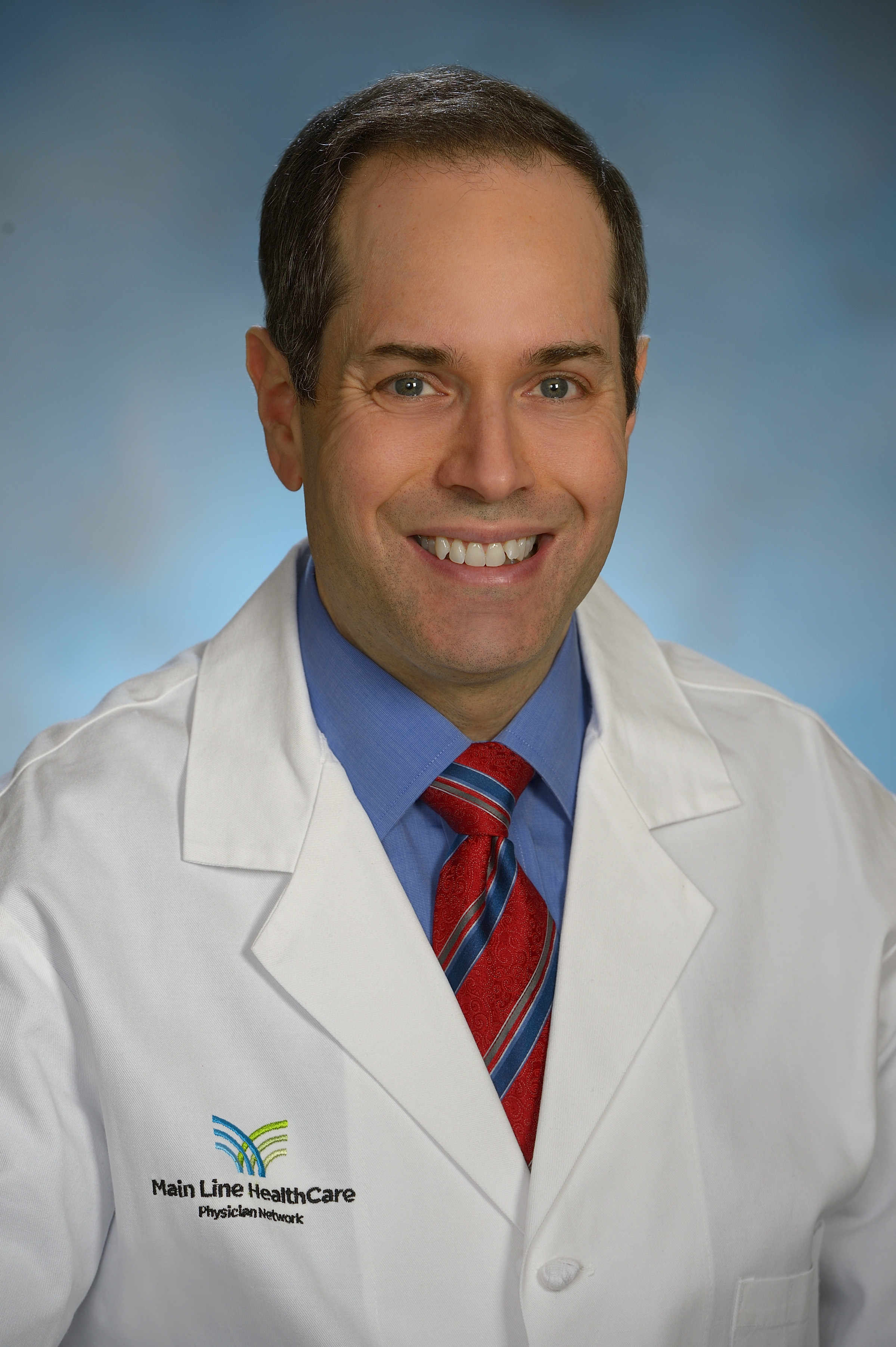 Dr Mitchell Berger is a specialist in female pelvic floor disorders and reconstructive surgery. Prior to joining Urogynecology Associates, Dr Berger practiced at the University of Michigan, where he was associate professor of Obstetrics and Gynecology. He was a member of the Pelvic Floor Research Group, and director of surgical services for he Michigan Bowel Control Program. Dr. Berger graduated from University of Pennsylvania with a double major in Biochemistry and Economics. He then received both an M.D. and PhD degree from the University of Pennsylvania. Dr Berger completed both a residency in Obstetrics and Gynecology and Fellowhip at the University of Michigan. He is double board certified in Female Pelvic Medicine and Reconstructive Surgery and Obstetrics and Gynecology. His areas of clinical expertise include female pelvic floor disorders, vulvar and vaginal disorders and female sexual dysfunction.

Kirstin is a licensed, certified nurse practitioner specializing in general gynecology and urogynecology. She earned her Master’s degree at Thomas Jefferson University as a Family Nurse Practitioner and is a member of the American Academy of Nurse Practitioners. Kirstin works alongside our physicians as a provider and nurse educator, and works with us in both the outpatient and inpatient settings. She bring a passion for all aspects of women’s health and strives to promote wellness through patient education. 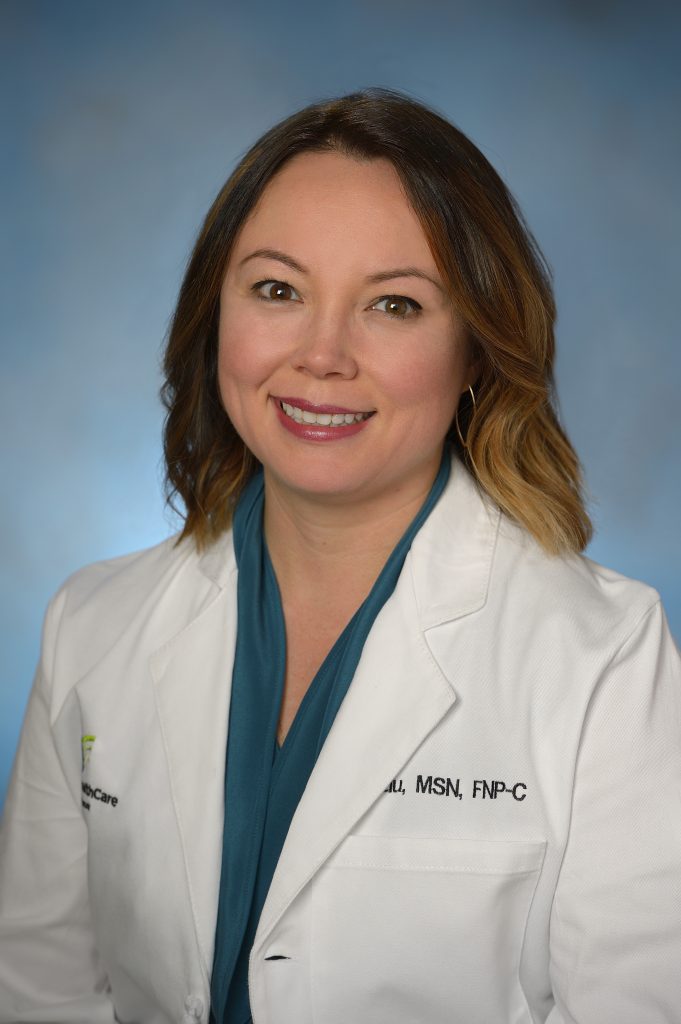